Jonnie Parkin to be new Canon Missioner at Bristol Cathedral 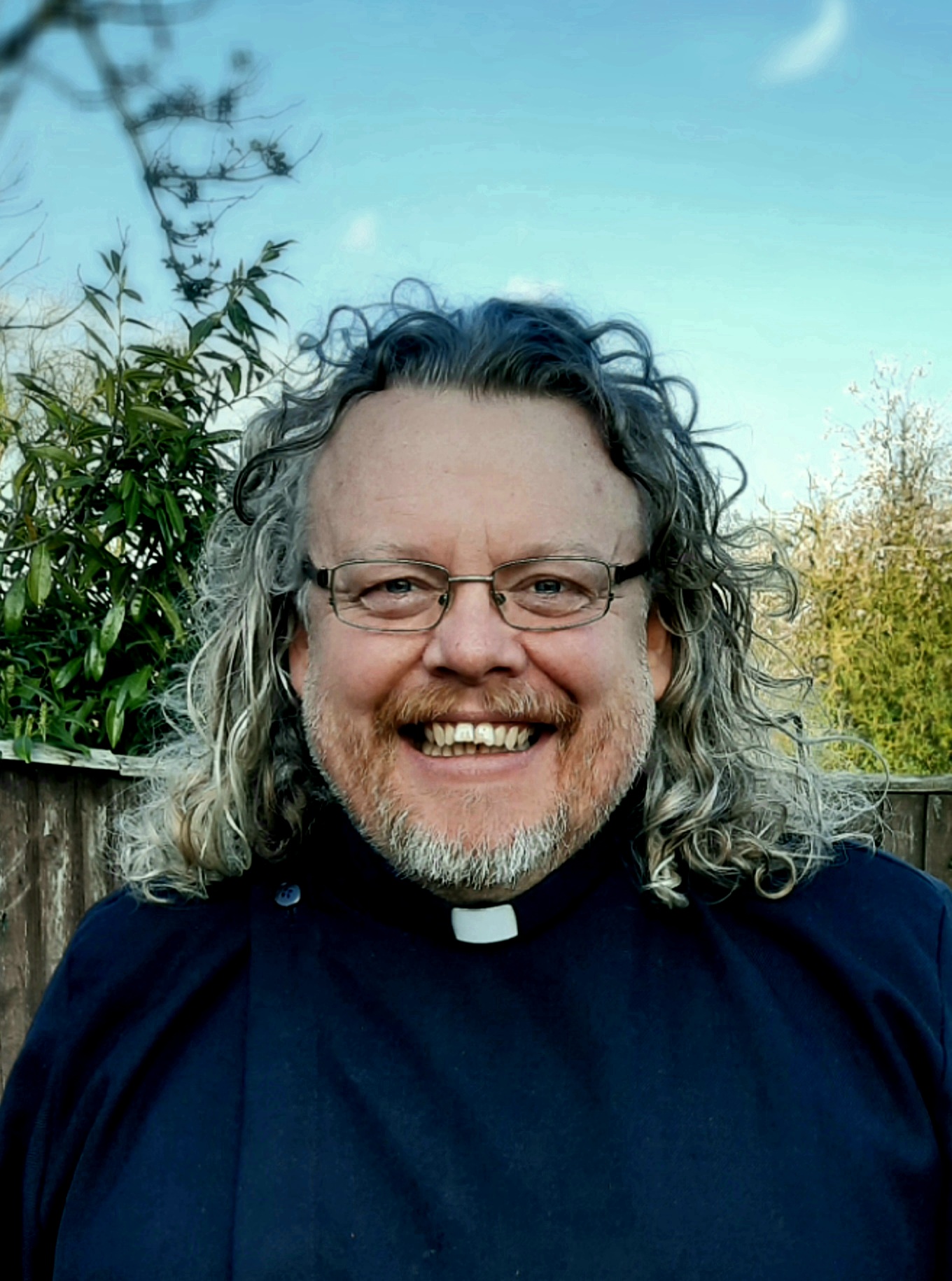 This is a new role which has been shaped to help the Cathedral grow, and grow younger.

The Canon Missioner will focus much of his time on children and young people, particularly in our two linked schools; Bristol Cathedral Choir School and Cathedral Primary School. Jonnie will also help the adult congregation to grow in their discipleship as we seek to live more Jesus shaped lives.

About The Revd Jonnie Parkin

Jonnie was born in Milton Keynes, and grew up in Lincolnshire. Prior to Ordination he worked with young people experiencing mental health difficulties. He was ordained in 1998 and served his curacy in Skegness, before going on to work at Leicester Cathedral as Chaplain where he worked with children, families, young people and young adults, a role he combined with academic chaplaincy. Jonnie went on to become a Youth and Children’s Missioner in Market Harborough and Team Vicar of Great Bowden, during which time he initiated a Street Pastors team and a new worshipping community for young people and young adults.

In 2014 Jonnie returned to Lincoln Diocese where he founded a new monastic community, Luminous, which sought to combine a strong commitment to social and environmental justice with an exploration of ancient models of community and innovative approaches to worship.

While his wife was training for ordination in Cambridge, Jonnie combined being a house husband with training as a Spiritual Director and working as a mission mentor training pioneer ministers. For the last three years he has been interim minister and school chaplain in the Parish of the Trinity. Jonnie is passionate about all aspects of mission, especially social justice and the care of creation.

Jonnie is married to Mel, who is also ordained. He has three adult children, two school aged children, four grandchildren and a lively cockapoo.

“This is an exciting appointment to support the mission and ministry of the Cathedral in new and innovative ways. Jonnie brings huge experience of chaplaincy, new forms of worship, and building community to this role. He has an infectious joy in the gospel and concern for social justice that can really inspire young people. We very much look forward to welcoming him to the team.”

“I am delighted that Jonnie will be joining the Diocese of Bristol and look forward to the impact that he will undoubtedly have on the life and mission of the Cathedral.”

Jonnie will be installed in the Cathedral during Choral Evensong on Sunday 22 August.